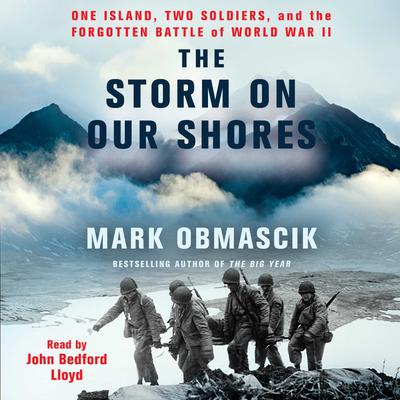 The Storm on Our Shores (Digital Audiobook)

Pulitzer Prize–winning journalist Mark Obmascik “writes with tremendous grace about a forgotten part of our history, telling the same story from two opposing points of view—perhaps the only way warfare can truly be understood” (Helen Thorpe, author of Soldier Girls).
Loading...