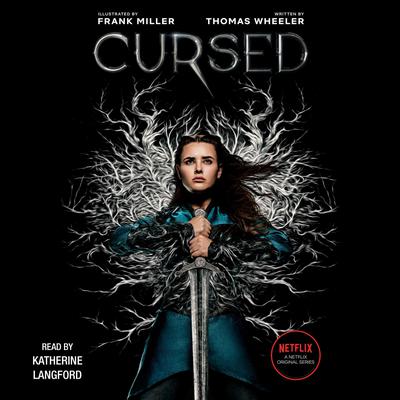 But perhaps the one thing that can change Destiny itself is found at the edge of a blade.
Loading...