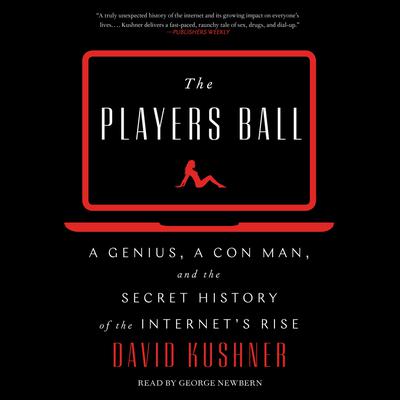 “An engrossing microcosm of the internet’s Wild West years” (Kirkus Reviews), award-winning journalist David Kushner tells the incredible battle between the founder of Match.com and the con man who swindled him out of the website Sex.com, resulting in an all-out war for control for what still powers the internet today: love and sex.

In 1994, visionary entrepreneur Gary Kremen used a $2,500 loan to create the first online dating service, Match.com. Only five percent of Americans were using the internet at the time, and even fewer were looking online for love. He quickly bought the Sex.com domain too, betting the combination of love and sex would help propel the internet into the mainstream.