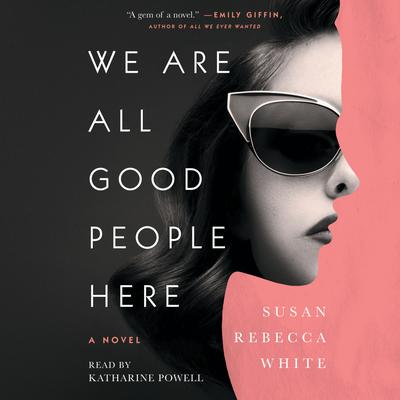 We Are All Good People Here (Digital Audiobook)