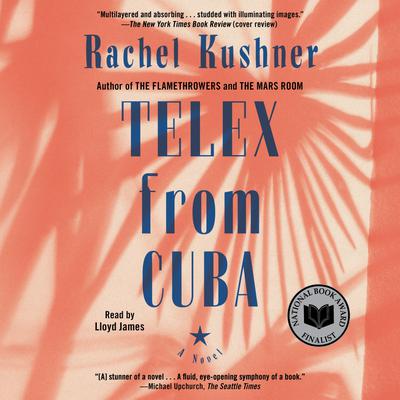 Young Everly Lederer and K.C. Stites come of age in Oriente Province, where the Americans tend their own fiefdom—three hundred thousand acres of United Fruit Company sugarcane that surround their gated enclave. If the rural tropics are a child's dreamworld, Everly and K.C. nevertheless have keen eyes for the indulgences and betrayals of the grown-ups around them—the mordant drinking and illicit loves, the race hierarchies and violence.

Kushner's first novel is a tour de force, haunting and compelling, with the urgency of a telex from a forgotten time and place.
Loading...