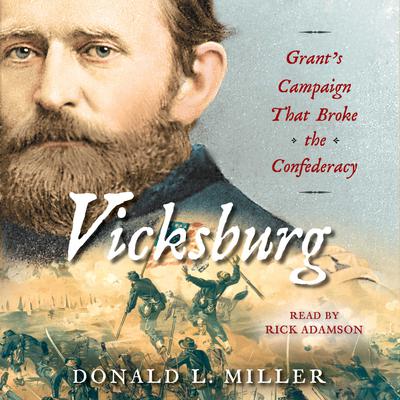 Vicksburg solidified Grant’s reputation as the Union’s most capable general. Today no general would ever be permitted to fail as often as Grant did, but ultimately he succeeded in what he himself called the most important battle of the war—the one that all but sealed the fate of the Confederacy.
Loading...