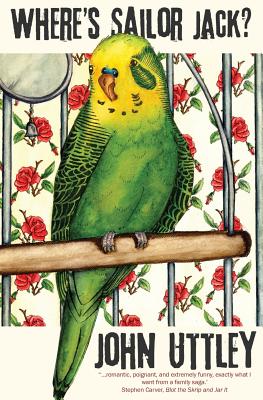 John Uttley was born in Lancashire just as the war was ending. Grammar school educated there, he read Physics at Oxford before embarking on a long career with the CEGB and National Grid Group. He was Finance Director at the time of the miners' strike, the Sizewell Inquiry and privatisation, receiving an OBE in 1991. Shortly afterwards, he suffered his fifteen minutes of fame when he publicly gave a dividend to charity in the middle of the fat cat furore. More recently, he has taken an external London degree in Divinity while acting as chairman of numerous smaller companies, both UK and US based. This is his first novel. He is married to Janet, living just north of London with three grown children and dog.
Loading...
or
Not Currently Available for Direct Purchase