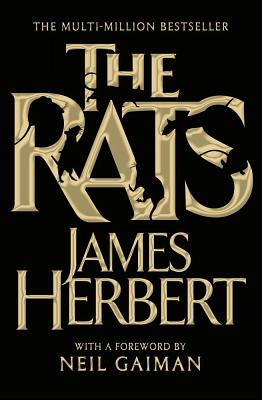 The Rats (The Rats Trilogy #1)

It was only when the bones of the first devoured victims were discovered that the true nature and power of these swarming black creatures with their razor sharp teeth and the taste for human blood began to be realized by a panic-stricken city. For millions of years man and rats had been natural enemies. But now for the first time—suddenly, shockingly, horribly—the balance of power had shifted.

Praise For The Rats (The Rats Trilogy #1)…

“If The Rats, with its scenes of gruesome horror and its blasted East End landscape, is not a literary version of ‘Anarchy in the UK,’ what is?" —Stephen King

"Read Herbert and you’re like a baby gripping a 10,000 volt cable, hands smoking, unable to tear them away even as your brain turns to cinders." —tor.com

James Herbert was Britain's number one bestselling writer of chiller fiction, with 23 novels having sold more than 54 million copies worldwide.
Loading...
or
Not Currently Available for Direct Purchase