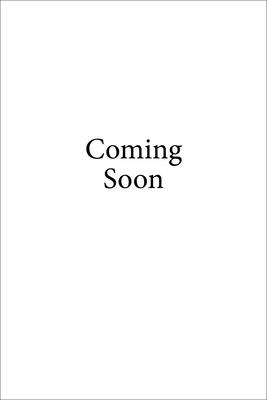 When Mom decides the Creeper family should take part in a student-exchange program, Gerald knows his house is going to get a lot more crowded. But he's horrified when the mob they're hosting turns out to be human.

Now Gerald has to bring his new "brother" to school with him. But how can a creeper be cool showing up at Mob Middle School with a human at his side? Gerald is sure this is going to be his longest semester ever. Can he make the best of it, or will it all end in a blast of embarrassment?

Greyson Mann is the author of the Creeper Diaries series and the Secrets of an Overworld Survivor series from Sky Pony Press. He kept diaries like Gerald's when he was a middle schooler. He kept right on writing through high school and college and now creates books for kids from his home in Madison, Wisconsin. Greyson enjoys playing Minecraft with his nephew, sometimes writes bad rap songs, and hangs out with his three sisters, whom he now adores.