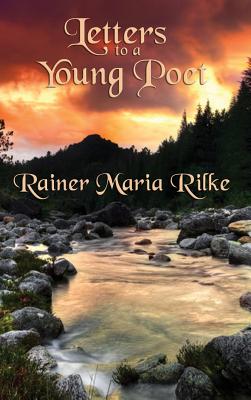 These ten letters, written by one of the greatest poets of the twentieth century, offer deep and sincere advice to the young poet. They touch on all aspects of life and are valuable to anyone wishing to be a poet and to those who are not. Written with power, style, and conviction these letters will guide and inspire anyone who reads them.

Rainer Maria Rilke (1875-1926) was an intensely lyrical poet, concerned with mystical and existential themes, who was a major voice in the transition of German poetry from traditionalism to modernism. His works include Duino Elegies, Sonnets to Orpheus, and The Notebooks of Malte Laurids Brigge.
Loading...
or support indie stores by buying on