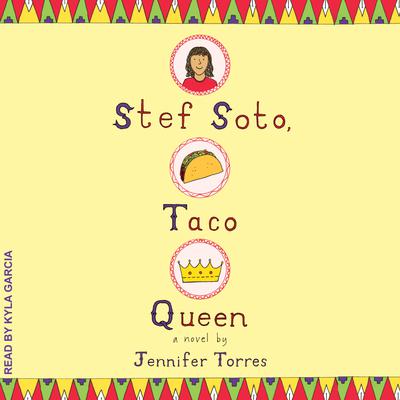 A heartwarming and charming debut novel about family, friends, and finding your voice all wrapped up in a warm tortilla.

Seventh grader Estefania "Stef" Soto is itching to shake off the onion-and-cilantro embrace of Tia Perla, her family's taco truck. She wants nothing more than for her dad to get a normal job and for Tia Perla to be put out to pasture. It's no fun being known as the "Taco Queen" at school.

But just when new city regulations are proposed, and her family's livelihood is threatened, she will have to become the truck's unlikely champion.