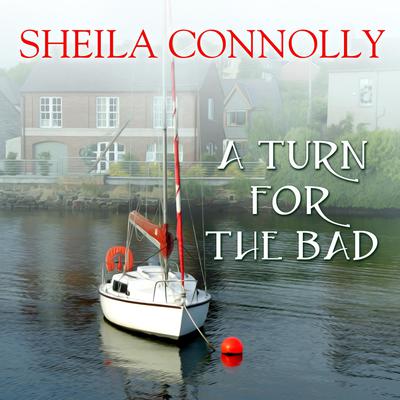 A Turn for the Bad (County Cork Mystery) (Digital Audiobook)

After calling Ireland home for six months, Boston expat Maura Donovan still has a lot to learn about Irish ways—and Sullivan's Pub is her classroom. Maura didn't only inherit a business, she inherited a tight-knit community. And when a tragedy strikes, it's the talk of the pub. A local farmer, out for a stroll on the beach with his young son, has mysteriously disappeared. Did he drown? Kill himself? The child can say only that he saw a boat.

Everyone from the local gardai to the Coast Guard is scouring the Cork coast, but when a body is finally brought ashore, it's the wrong man. An accidental drowning or something more sinister? Trusting the words of the boy and listening to the suspicions of her employee Mick that the missing farmer might have run afoul of smugglers, Maura decides to investigate the deserted coves and isolated inlets for herself. But this time she may be getting in over her head . . .