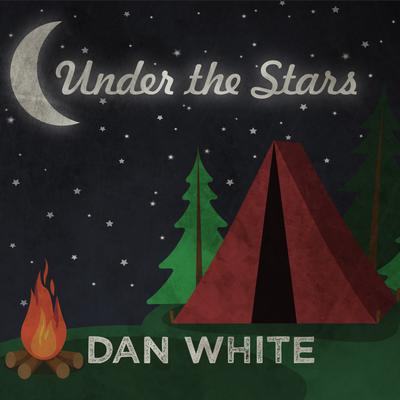 Under the Stars (Digital Audiobook)

From the High Sierra to the Adirondacks and the Everglades, Dan White travels the nation to experience firsthand—and sometimes face first—how the American wilderness transformed from the devil's playground into a source of adventure, relaxation, and renewal.

Whether he's camping nude in cougar country, being attacked by wildlife while "glamping," or crashing a girls-only adventure for urban teens, White seeks to animate the evolution of outdoor recreation. In the process, he demonstrates how the likes of Emerson, Thoreau, Roosevelt, and Muir—along with visionaries such as Adirondack Murray, Horace Kephart, and Juliette Gordon Low—helped blaze a trail from Transcendentalism to Leave No Trace.

Wide-ranging in research, enthusiasm, and geography, Under the Stars reveals a vast population of nature seekers, a country still in love with its wild places.