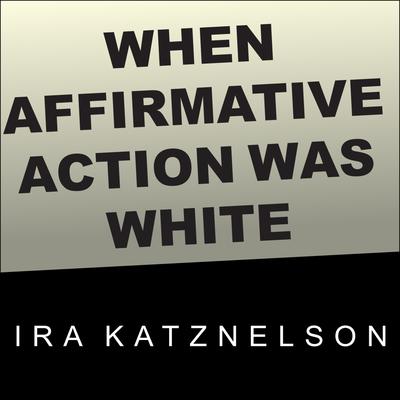 Jonathan Yen was inspired by the Golden Age of Radio, and while the gold was gone by the time he got there, he's carried that inspiration through to commercial work, voice acting, and stage productions. His "versatile baritone" and "distinct and perceptive role-playing" make for "a striking marriage of performance and storytelling." From vintage Howard Fast science fiction to naturalist Paul Rosolie's true adventures in the Amazon, Jonathan loves to tell a good story.