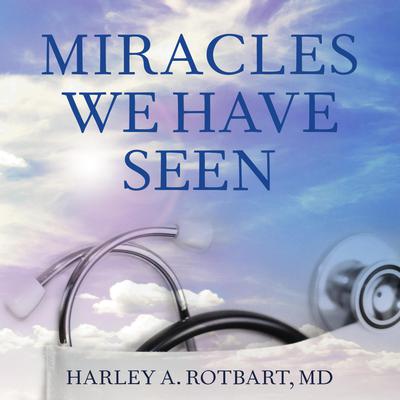 Miracles We Have Seen (Digital Audiobook)

This is a book of miracles—medical events witnessed by leading physicians for which there is no reasonable medical explanation, or, if there is, the explanation itself is extraordinary. These dramatic first-person essays detail spectacular serendipities, impossible cures, breathtaking resuscitations, extraordinary awakenings, and recovery from unimaginable disasters.

Among the extraordinary cases poignantly recounted by the physicians witnessing them:


Miracles We Have Seen is a book of inspiration and optimism, and a compelling glimpse into the lives of physicians.

Angela Brazil is a professional actor who is proud to be a long-standing member of the Resident Acting Company at Trinity Repertory Company. She also teaches at the Brown/Trinity Conservatory. Angela lives with her family in Lincoln, Rhode Island.