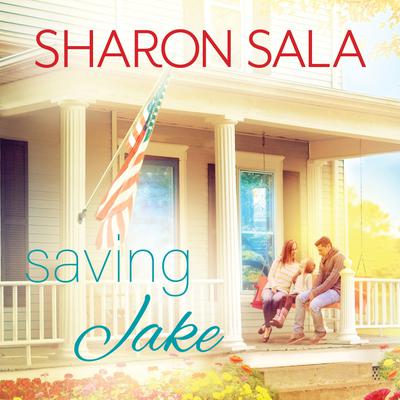 After eight years in the Marines, Jacob Lorde returns to Blessings, Georgia, with no plans other than to hole up in his empty house and heal what's left of his soul. But with a charming next-door neighbor and a town full of friendly people, keeping to himself is easier said than done.

Laurel Payne understands far too well what Jake is going through, after witnessing her late husband experience similar problems. She's in no hurry to jump into another relationship with a complicated guy, but their attraction is undeniable—and perhaps exactly what both of them need.