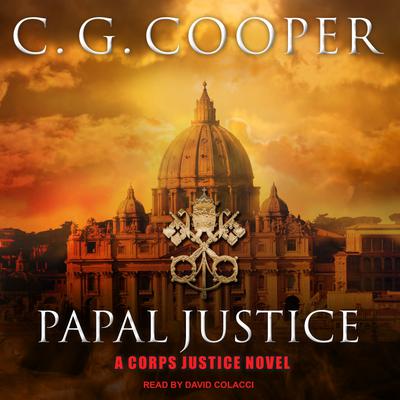 What if the Pope and the Roman Catholic Church had a secret order of warrior monks who could do his bidding? And what if said order was tasked, by the Pope himself, to find the terrorists who were not only focused on killing Catholic priests, but using them to gain entry into the United States?
The Holy See approaches U.S. president Brandon Zimmer with his dilemma, asking for assistance in the matter. Who else would Zimmer choose to aid the warrior monks other than former Marine, Cal Stokes, and his team at the Jefferson Group?