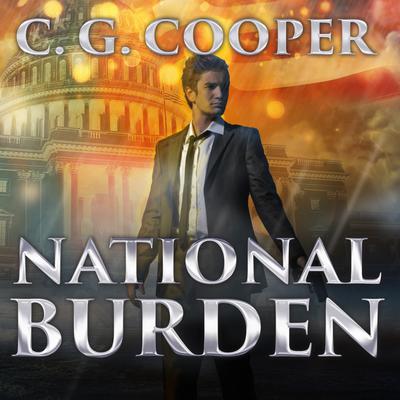 Following his predecessor's abrupt departure, newly appointed president Brandon Zimmer must deal with aggressors at home and abroad. The sharks sense his weakness and are out for blood. The burden might just be too much to handle for the young president.
Will President Zimmer cave to outside forces, or stand strong with his friends from Stokes Security International (SSI), like former Marine Cal Stokes and ex–Navy SEAL Travis Haden? And with their own responsibilities weighing heavy on their shoulders, will the team at SSI be able to stop a plot to manipulate the stock market and the country's economy? Regardless of the outcome, one thing is for certain: Everything is about to change.