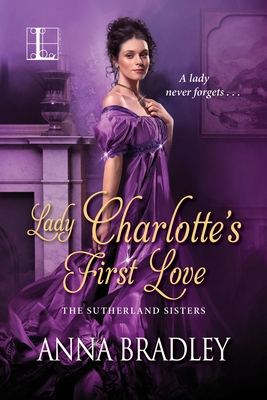 From spirited young woman to reckless widow, the beautiful Marchioness of Hadley remains a force to be reckoned with. But beneath her antics lies a broken heart . . .

Since her husband's tragic death, Lady Charlotte Hadley has embarked on a path of careless behavior and dangerous hijinks from which no one can divert her . . . until suddenly, her first-and only-true love reenters her world. Their fiery romance was so scandalous Charlotte had no choice but to marry another, more suitable man. Surely now they are both free to pick up where they left off . . .

Julian West has returned to London a hero after making a name for himself in battle at Waterloo. Every woman is vying for his attention-except the one who stole his heart. No matter, Julian has other obligations. But when Charlotte's sister, Eleanor, charges him with protecting the widow from ruin, what ensues is another kind of battle-one that leads a chase from London's bars and brothels to the finest country estate as Julian and Charlotte untangle a host of secrets, regrets, and misunderstandings. For could it be that the love they've forced themselves to forget is exactly what they need to remember? . . .