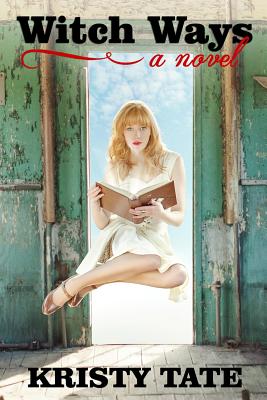 Evelynn Marston didn't mean to burn down the science room. A little anger, some flames, and an expulsion later, Evie finds herself destined to spend the rest of her high school years at Despaign Academy-named for Connecticut's last convicted witch. Despite its shadowy past, Despaign has the same cliques as other schools, and Evie struggles to fit in and to be noticed by the handsome and mysterious Dylan Fox-that is, until she casts her first spell. But even in a magical place, evil lurks. When Evie's friend, Laurie Silver, turns up dead, Evie must rely on all her newfound powers and friends to find the truth. But bringing a killer to justice may require stronger magic and true love, the kind that can't be found in a potion.