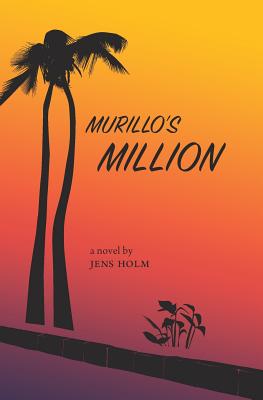 To finance his election to the Philippine Senate, Manuel Murillo is about to collect a big kickback from a Norwegian shipping company. Things go wrong-the money is lost and ends up in the hands of a street vendor. This starts a strange journey that changes the lives of those involved. Murillo's Million is a story of miracles, imagination, and money-and of Roxas Boulevard, Manila's once-magnificent seaside promenade. It is also the story of Ligaya, a former teenage mistress of Murillo, who twenty years earlier was sent packing and ended up on the streets of Manila.

Jens Holm lives at Nesodden near Oslo, Norway, where he grew up. He lived in Manila for twenty years and has traveled widely in Luzon and other Philippine islands. He earned a master's degree in computer science from the University of Oslo, and has worked with information technology in banks and government agencies.
Loading...
or support indie stores by buying on