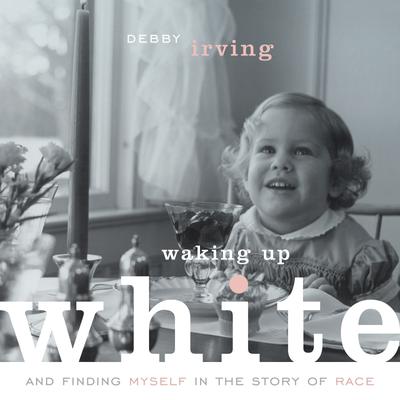 and Finding Myself in the Story of Race

Debby Irving is an emerging voice in the national racial justice community. Combining her organization development skills, classroom teaching experience, and understanding of systemic racism, Irving educates and consults with individuals and organizations seeking to create racial equity at both the personal and institutional level.
Irving grew up in Winchester, Massachusetts, during the socially turbulent 1960s and '70s. After a blissfully sheltered, upper-middle-class suburban childhood, she found herself simultaneously intrigued and horrified by the racial divide she observed in nearby Boston. Her career began in a variety of urban performance-art and community-based non-profits, where she repeatedly found that her best efforts to "help" caused more harm than the good she intended. Her one-step-forward-two-steps-back experience of racial understanding eventually lead her to dig deeply into her own white privilege, where she found truths she never knew existed. Waking Up White describes that journey and the lessons learned along the way.
Now a racial justice educator and writer, Irving works with other white people to transform confusion into curiosity and anxiety into action. She's worked in private and public urban schools, both in the classroom and at the board level, to foster community among students, teachers, staff, and families by focusing on honest dialog that educates and connects people through shared interests and divergent backgrounds. A graduate of the Winsor School in Boston, she holds a BA from Kenyon College and an MBA from Simmons College. Waking Up White is her first book.