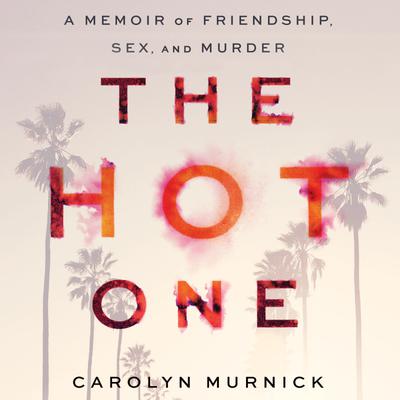 The Hot One (Digital Audiobook)

A gripping memoir of friendship with a tragic twist—two childhood best friends diverge as young adults, one woman is brutally murdered and the other is determined to uncover the truth about her wild and seductive friend.

The man who may have murdered Ashley—an alleged serial killer—now faces trial in Los Angeles. Carolyn Murnick traveled across the country to cover the case and learn more about her magnetic and tragic friend. Part coming-of-age story, part true-crime mystery, The Hot One is a behind-the-scenes look at the drama of a trial and the poignancy of searching for the truth about a friend’s truly horrifying murder.