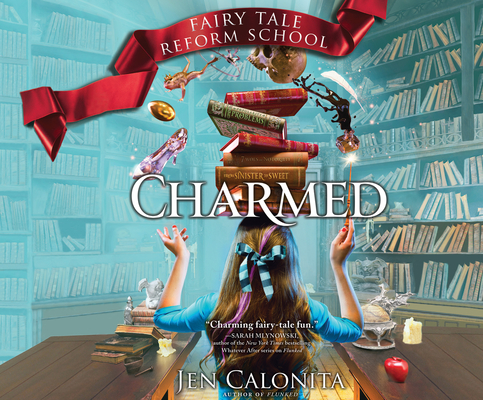 Gilly must face the most evil villain of all in the second installment of this twisted fairy tale series. Gilly's gone from zero to hero at Fairy Tale Reform School, but it's still not smooth sailing. Her new villainous professor is the infamous pirate Blackbeard, and her newfound cool factor might be making her act a bit more royal than she'd like to admit. When The Wicked One, aka Sleeping Beauty's nemesis, breaks the Evil Queen out of the dungeon, Gilly realizes the kingdom is still far from safe. Gilly and her friends must figure out who is trading secrets in the castle and how to stop Alva from terrorizing Enchantasia-before she comes after the ones Gilly loves the most.