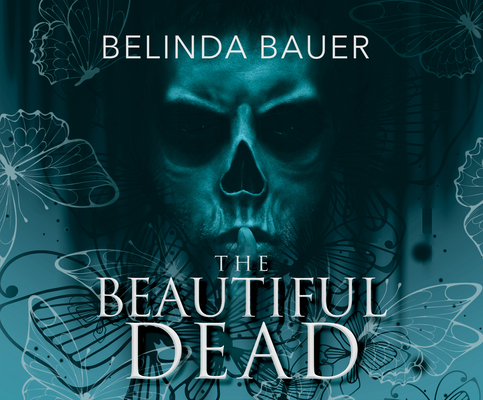 Crime reporter Eve Singer's career is on the downward slope when a spate of bizarre murders-each carefully orchestrated and advertised like performance art-begin in her territory. Covering these very public crimes revives her byline, and when the killer contacts Eve to discuss her coverage of his crimes, she is suddenly on the inside of the biggest murder investigation of the decade. But as the killer becomes increasingly obsessed with her, Eve realizes there's a thin line between inside information and becoming an accomplice to murder-possibly her own. A seamlessly-plotted thriller that will keep readers breathless until the very end, The Beautiful Dead cements Belinda Bauer's reputation as a master of heart-stopping suspense.