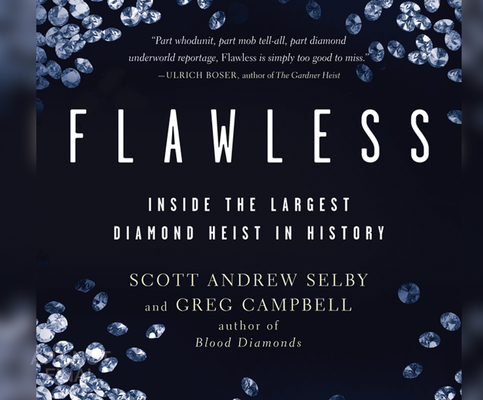 Inside the Largest Diamond Heist in History

On February 15, 2003, a group of thieves broke into an allegedly airtight vault in the international diamond capital of Antwerp, Belgium and made off with over $108 million dollars worth of diamonds and other valuables. They did so without tripping an alarm or injuring a single guard in the process. The police zeroed in on a band of professional thieves fronted by Leonardo Notarbartolo. The "who" of the crime had been answered, but the "how" remained largely a mystery. Tracking the threads of the story throughout Europe--from Belgium to Italy, in seedy caf's and sleek diamond offices--the authors sorted through an array of conflicting details, divergent opinions and incongruous theories to put together the puzzle of what happened that Valentine's Day weekend.