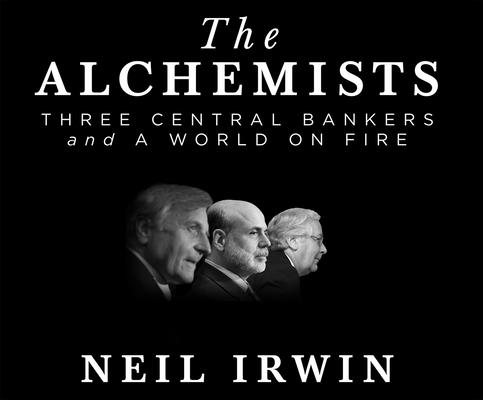 Neil Irwin's The Alchemists is a gripping account of the most intense exercise in economic crisis management we've ever seen, a poker game in which the stakes have run into the trillions of dollars. The book begins in, of all places, Stockholm, Sweden, in the seventeenth century, where central banking had its rocky birth, and then progresses through a brisk but dazzling tutorial on how the central banker came to exert such vast influence over our world, from its troubled beginnings to the Age of Greenspan, bringing the reader into the present with a marvelous handle on how these figures and institutions became what they are - the possessors of extraordinary power over our collective fate.