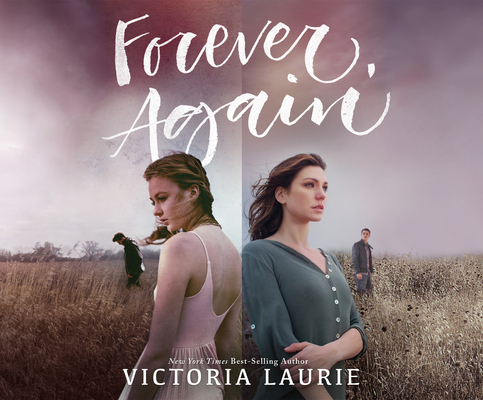 Lily Bennett is less than thrilled to be the new kid as she starts her junior year in high school. But soon after classes begin, she meets a classmate, Cole Drepeau, with whom she forms an immediate and intimate bond. As Cole and Lily grow closer, Lily learns about the murder that divided the town more than thirty years before. In 1985, graduating senior Amber Greeley snapped, killing her boyfriend Ben-Cole's uncle-and taking her own life. Lily feels inexplicably linked to Amber, and she can't help but think that there's more to the girl's story. Determined to investigate the truth about Cole's uncle's death, Lily and Cole are pulled into a dark mystery-one that shakes the constraints of the world they've always believed in.