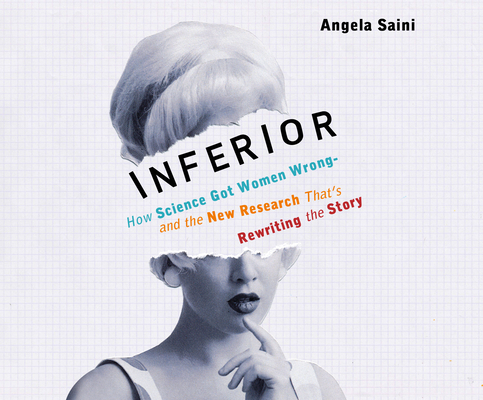 For hundreds of years it was common sense: women were the inferior sex. Their bodies were weaker, their minds feeble, their role subservient. Charles Darwin asserted that women were at a lower stage of evolution, and for decades scientists-primarily men-found evidence to support his claim. In Inferior, acclaimed science writer Angela Saini weaves together a fascinating-and sorely necessary-new science of women. Saini takes readers on a journey to uncover science's failure to understand women, and delves into the fascinating new science rediscovering their bodies and minds in biology, psychology, and anthropology.