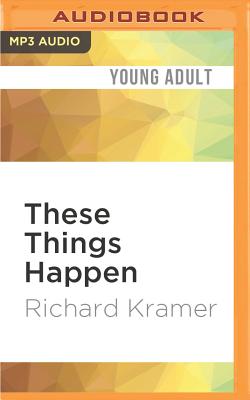 A domestic story told in numerous original and endearing voices.

The story opens with Wesley, a tenth grader, and involves his two sets of parents (the mom and her second husband, a very thoughtful doctor; and the father who has become a major gay lawyer/activist and his fabulous "significant other" who owns a restaurant). Wesley is a fabulous kid, whose equally fabulous best friend Theo has just won a big school election and simultaneously surprises everyone in his life by announcing that he is gay.

No one is more surprised than Wesley, who actually lives temporarily with his gay father and partner, so that he can get to know his rather elusive dad. When a dramatic and unexpected trauma befalls the boys in school, all the parents converge noisily in love and well-meaning support. But through it all, each character ultimately is made to face certain challenges and assumptions within his/her own life, and the playing out of their respective life priorities and decisions is what makes this novel so endearing and so special.