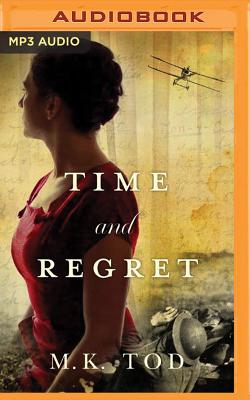 When Grace Hansen finds a box belonging to her beloved grandfather, she has no idea it holds the key to his past and to long-buried family secrets. In the box are his World War I diaries and a cryptic note addressed to her. Determined to solve her grandfather's puzzle, Grace follows his diary entries across towns and battle sites in northern France, where she becomes increasingly drawn to a charming French man and suddenly aware that someone is following her

Through her grandfather's vivid writing and Grace's own travels, a picture emerges of a man very unlike the one who raised her: one who watched countless friends and loved ones die horrifically in battle; one who lived a life of regret. But her grandfather wasn t the only one harboring secrets, and the more Grace learns about her family, the less she thinks she can trust them.