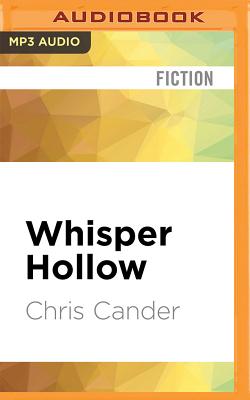 One morning in Verra, a town nestled into the hillsides of West Virginia, the young Myrthen Bergmann is playing tug-of-war with her twin when her sister is killed. Unable to accept her own guilt, Myrthen excludes herself from all forms of friendship and affection and begins a twisted, haunted life dedicated to God. Meanwhile her neighbor, Alta Krol, longs to be an artist even as her days are taken up caring for her widowed father and siblings.

Everything changes when Myrthen marries the man Alta loves. Fourteen years later we meet Lidia, a teenage girl in the same town, and her precocious son, Gabriel. When Gabriel starts telling eerily prescient stories that hint at Verra's long-buried secrets, it's not long before the townspeople begin to suspect that the boy harbors evil spirits--an irresistible state of affairs for Myrthen and her obsession with salvation.