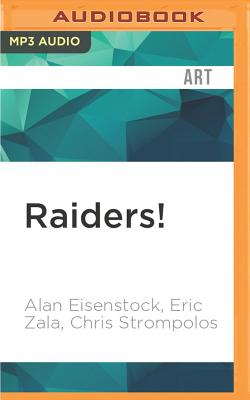 It took seven years. Along the way, Chris had his first kiss (on camera), they nearly burned down the house and incinerated Eric, lived through parents getting divorced and remarried, and watched their friendship disintegrate.

Alan Eisenstock's Raiders is the incredible true story of Eric Zala and Chris Strompolos, how they realized their impossible dream of remaking Raiders of the Lost Ark, and how their friendship survived all challenges, from the building of a six-foot round fiberglass boulder to the devastation of Hurricane Katrina.