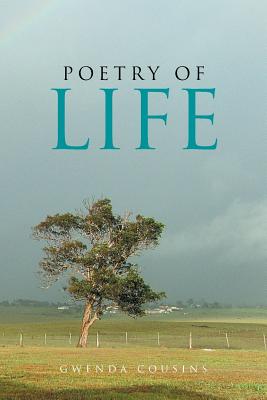 I have enjoyed collating the poems for my first book. The book of poetry came about when I met a young woman going through a very tough time in life.

As she told me her story, she expressed her belief that butterflies were inspirational.

That night, I went home and wrote -The Butterfly- for her. Although our paths have not crossed for many years, I feel the poem was a comfort to her, as she was grateful when I wrote the poem for her.

From that time on, I began to write more often. Sometimes just a word or image would bring a poem to my mind. I wrote -

Devotion- for a man who was caring for his very ill wife. His kindness and caring touched me deeply, as he was so loving.

I wrote -The Old House- about a derelict farmhouse. Some time after I wrote this poem, the old house was pulled down and a new house built in its place.

One day, I decided to take a copy of -The Old House- to the owners. After the owners read the poem, they told me I had written their life story without having met them.

I wrote -Homeless and Broke- in Houston, Texas, in the United States. We stopped at traffic lights there, and at one, I saw the homeless man. The poem immediately came to mind.

After I write a poem, I rarely change it. Words come to mind that fit my thoughts.

I wrote -
The Elephant- for a friend who was experiencing troubled times. This friend took comfort in elephants with their trunks up.