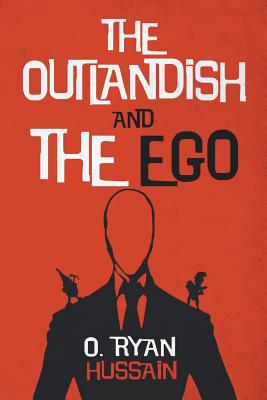 The Outlandish and the Ego

The Outlandish and the Ego is the first in a new genre of literature: political erotica. This wild and comical satire follows two parallel stories that ultimately converge and blend into a new American reality.

One side of The Outlandish and the Ego plays out with the Aide, who relentlessly seeks to maintain his power as he maneuvers his president for reelection. The Aide's ruthless appetite for victory comes to life in the form of wife swapping, partnering with a corporation hungry for war, endless slandering, and so much more. But in order to win, the Aide must survive an evil secret society-the Brethren.

The other half of The Outlandish and the Ego finds Samuel and Roger: two wild derelicts who are running from demon gnomes that nobody else can see or understand. In order to satisfy the gnomes' demands, Samuel and Roger must solve the riddle of "the signal." The two twisting plotlines crash into each other as the fate of the Aide, Samuel, Roger, and the Brethren come to an unexpected and hilarious close.