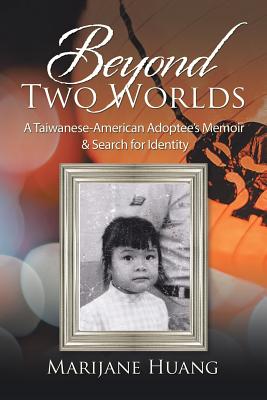 Born in Taipei, Taiwan, Marijane was adopted by an American military family at four months old. She grew up in a middle-class neighborhood in the deep South where hers was the only Asian face among a majority of white.
Raised to believe she was Vietnamese and Japanese, she never doubted her ethnicity, until one day, she found her lost adoption papers. This discovery unloosed secrets that had been buried for decades, causing her to question her identity. With brave determination, Marijane set out on a quest to reconstruct her past and resurrect a birth heritage that had long been forsaken. Her journey took her halfway across the world to reunite with her birth family and a culture she realized she had longed for her entire life.
Beyond Two Worlds is a poignant telling of one woman's search for identity and belonging despite insurmountable odds, and is an inspiring true story for those seeking to connect to their original families.