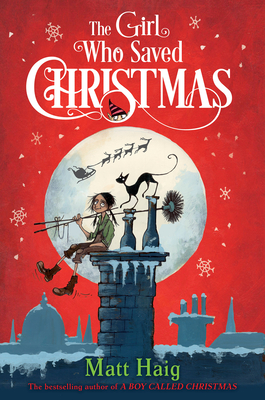 CHRIS MOULD began studying art at the age of sixteen and has gone on to become an acclaimed illustrator of children’s books, including Matt Haig’s A Boy Called Christmas. He lives with his wife and two children in Yorkshire. Visit him at chrismould.blogspot.com and follow him at @chrismouldink.
Loading...
or support indie stores by buying on
(This book is on backorder)