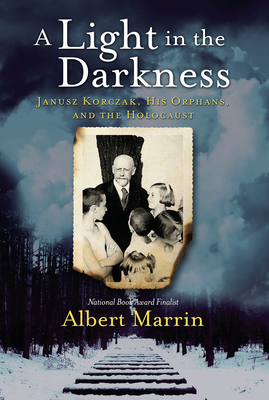 Albert Marrin is a beloved author of numerous works of nonfiction for young readers. His books include Flesh & Blood So Cheap, which was a National Book Award Finalist, and Uprooted, a Siebert Honor Book.
Loading...
or
Not Currently Available for Direct Purchase