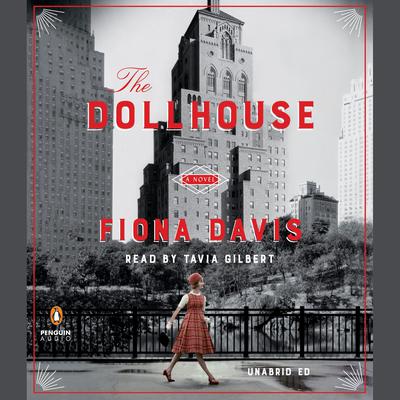 Fiona Davis's stunning debut novel pulls readers into the lush world of New York City's glamorous Barbizon Hotel for Women, where in the 1950s a generation of aspiring models, secretaries, and editors lived side by side while attempting to claw their way to fairy-tale success, and where a present-day journalist becomes consumed with uncovering a dark secret buried deep within the Barbizon's glitzy past.

Fiona Davis was born in Canada and raised in New Jersey, Utah, and Texas. She began her career in New York City as an actress, where she worked on Broadway, off-Broadway and in regional theater. After 10 years, she changed careers, working as an editor and writer and specializing in health, fitness, nutrition, dance and theater.

She's a graduate of the College of William and Mary and the Columbia University Graduate School of Journalism, and is based in in New York City. She loves nothing better than hitting farmer’s markets on weekends in search of the perfect tomato, and traveling to foreign cities steeped in history, like London and Cartagena. The Dollhouse is her first novel.