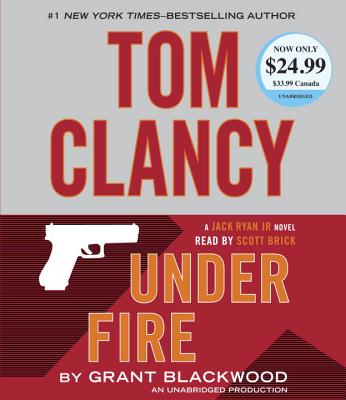 The next day Jack is summoned to an apartment where two men claim Seth has disappeared—gone to ground with funds for a vital intelligence operation.  Jack’s oldest friend has turned, they insist.

They leave Jack with a warning:  If you hear from Seth Gregory, call us immediately. And do not get involved.

But they don’t know Jack. He won’t abandon a friend in need.

His pursuit of the truth will lead him across Iran, through the war-torn Caucasus, and finally deep into territory coveted by the increasingly aggressive Russian Federation. Along the way, Jack is joined by Seth’s primary agent, Ysabel, a enigmatic Iranian woman who seems to be his only clue to Seth’s whereabouts.

Jack soon finds himself lost in a maze of intrigue, lies, and betrayal where no one is who they seem to be—not even Seth, who’s harboring a secret of his own that harkens back to the Cold War. A secret that is driving him to the brink of treachery.

Racing against the clock, Jack must unravel the mystery: Who is friend and who is foe? Before it’s over, Jack Ryan, Jr., may have to choose between his loyalty to Seth and his loyalty to America.

Tom Clancy was the author of more than eighteen #1 New York Times bestselling novels. His first effort, The Hunt for Red October, sold briskly as a result of rave reviews, then catapulted onto the bestseller list after President Reagan pronounced it “the perfect yarn.” Clancy was the undisputed master at blending exceptional realism and authenticity, intricate plotting, and razor-sharp suspense. He died in October 2013.

Grant Blackwood is the New York Times bestselling author of the Briggs Tanner series (End of Enemies, Wall of Night and Echo of War). He is coauthor of the #1 New York Times bestseller Dead or Alive, with Tom Clancy, and of the new thriller The Kill Switch, with James Rollins. A U.S. Navy veteran, Grant spent three years aboard a guided missile frigate as an Operations Specialist and a Pilot Rescue Swimmer. He lives in Arizona, where he is working on his own stand-alone series starring a new hero.


From the Paperback edition.
Loading...
or
Not Currently Available for Direct Purchase