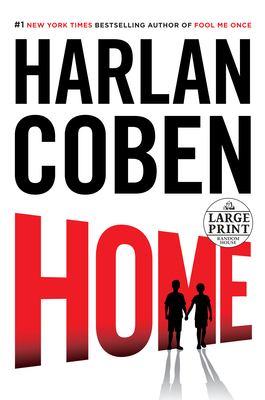 Ten years after the high-profile kidnapping of two young boys, only one returns home in this gripping #1 New York Times bestselling Myron Bolitar thriller from the bestselling author and creator of the hit Netflix drama The Stranger.

With more than seventy million books in print worldwide, Harlan Coben is the #1 New York Times bestselling author of thirty novels, including the Myron Bolitar series and a series aimed at young adults featuring Myron’s newphew, Mickey Bolitar. His books are published in forty-three languages around the globe and have been number one bestsellers in more than a dozen countries. The winner of the Edgar, Shamus, and Anthony Awards, he lives in New Jersey.
Loading...
or
Not Currently Available for Direct Purchase