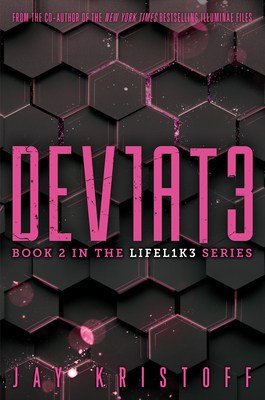 Jay Kristoff is the New York Times and internationally bestselling author of THE LOTUS WAR, THE ILLUMINAE FILES, and THE NEVERNIGHT CHRONICLE. He is the winner of five Aurealis Awards and an ABIA, was a nominee for the David Gemmell Morningstar and Legend Awards, has been named multiple times to the Kirkus Reviews and Amazon Best Teen Books lists, and is published in over twenty-five countries, most of which he has never visited. He is as surprised about all of this as you are. He is 6'7" and has approximately 13,030 days to live. He resides in Melbourne with his secret-agent, kung-fu assassin wife and the world's laziest Jack Russell. He does not believe in happy endings. Follow Jay on jaykristoff.com or at @misterkristoff.
Loading...
or
Not Currently Available for Direct Purchase