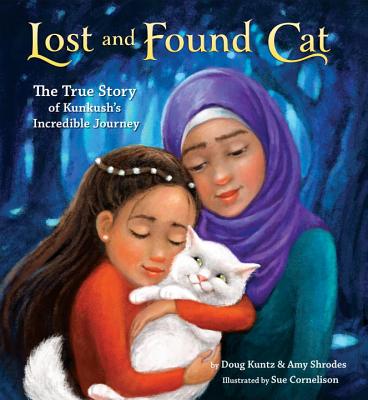 Sue Cornelison graduated with a BFA from Drake University and continued her studies at the International School of Studio Arts in Florence, Italy. Sue has worked as a full-time illustrator for over a decade. She wrote and illustrated The Twelve Days of Christmas in Iowa, as well as illustrated Sofia’s Dream, Down by the Bay, You’re Wearing That to School?!, and the American Girl Bitty Baby series. Sue works in her backyard treetop studio in a renovated 1909 carriage house in rural Iowa.
Loading...
or
Not Currently Available for Direct Purchase