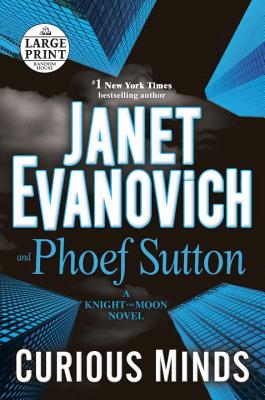 Phoef Sutton is a writer, producer, and novelist who has written for shows such as Cheers, NewsRadio, and Boston Legal. Sutton is also the winner of two Emmy Awards, a Golden Globe, and a Peabody Award.
Loading...
or
Not Currently Available for Direct Purchase