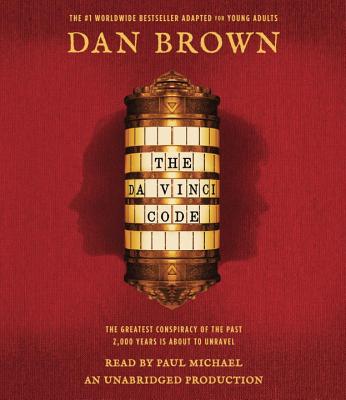 DAN BROWN is the #1 New York Times bestselling author of numerous novels, including The Da Vinci Code, Inferno, The Lost Symbol, Angels & Demons, Deception Point, and Digital Fortress. He lives in New England with his wife and is a graduate of Amherst College and Phillips Exeter Academy, where he spent time as an English teacher before turning his efforts fully to writing. Visit him at danbrown.com and follow him at @AuthorDanBrown on Twitter.

Praise For The Da Vinci Code (The Young Adult Adaptation)…

"Engrossing, prompting quick turns of the page and readings in one sitting. A satisfying adaptation for teens."--Kirkus Reviews Online