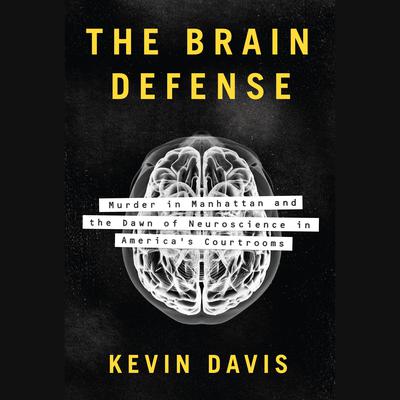 Kevin Davis is a Chicago-based journalist and author of Defending the Damned and The Wrong Man. His award-winning writing has appeared in USA Today, The Chicago Tribune, The Utne Reader, Chicago Magazine, The Rumpus, Writer’s Digest, and other publications; he is a former staff reporter for the Sun-Sentinel in South Florida and is an editor at the American Bar Association Journal.