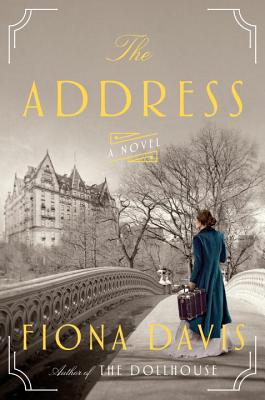 From the New York Times bestselling author of The Lions of Fifth Avenue comes the compelling national bestselling novel about the thin lines between love and loss, success and ruin, passion and madness, all hidden behind the walls of The Dakota—New York City’s most famous residence.

Fiona Davis is the national bestselling author of The Dollhouse, The Address, and The Masterpiece. She lives in New York City and is a graduate of the College of William and Mary in Virginia and the Columbia Journalism School.
Loading...
or
Not Currently Available for Direct Purchase