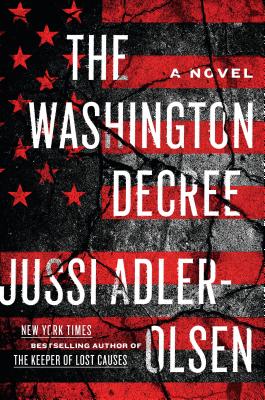 “A shattering parable of honest individuals caught up in the corruption of our times.”—Publishers Weekly (starred review) on A Conspiracy of Faith

Jussi Adler-Olsen is Denmark's #1 crime writer and a New York Times bestselling author. His books routinely top the bestseller lists in Europe and have sold more than twenty million copies around the world. His many prestigious Nordic crime-writing awards include the Glass Key Award, also won by Henning Mankell, Jo Nesbø, Stieg Larsson, and Peter Høeg.
Loading...
or
Not Currently Available for Direct Purchase