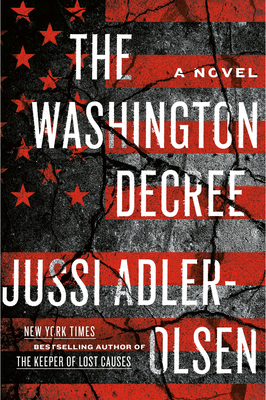 Jussi Adler-Olsen is Denmark's #1 crime writer and a New York Times bestselling author. His books routinely top the bestseller lists in Europe and have sold more than twenty million copies around the world. His many prestigious Nordic crime-writing awards include the Glass Key Award, also won by Henning Mankell, Jo Nesbø, Stieg Larsson, and Peter Høeg.

“A shattering parable of honest individuals caught up in the corruption of our times.”—Publishers Weekly (starred review) on A Conspiracy of Faith
or support indie stores by buying on
Copyright © 2020 American Booksellers Association