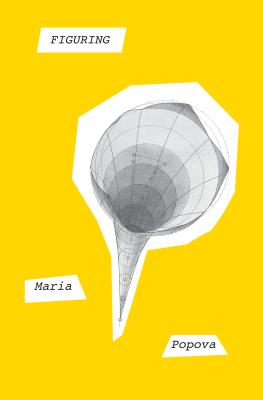 MARIA POPOVA is a reader and a writer, and writes about what she reads on Brain Pickings (brainpickings.org), which is included in the Library of Congress's permanent digital archive of culturally valuable materials. She hosts The Universe in Verse—an annual celebration of science through poetry—at the interdisciplinary cultural center Pioneer Works in Brooklyn. She grew up in Bulgaria immersed in music and mathematics.
Loading...
or
Not Currently Available for Direct Purchase